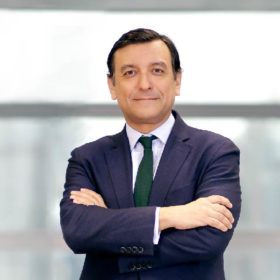 In 1997 he joined Telefónica as Managing Director for Projects and Strategic Alliances, he was appointed CEO of Antena 3- where he undertook a deep and successful restructuring- from 1997 to 2000, and was named President of Telefónica Media from 2000 until 2002. He was also President of Vía Digital (currently Digital+), an advisor for Onda Cero, Endemol and Recoletos. During this period he’s part of Telefónica’s Executive Comitee.

He founded Palmera Capital y Servicios in 2002 to advise and invest in high growth private companies. Between 2002 and 2012 he holds the position of President for the Spanish listed company Service Point, which he places as one of the largest listed companies of digital printing in Europe. He promoted as one of the founding partners the financial services firm of Arcano in 2003, being president from 2005 to 2008 and president of Arcano Capital between 2006 and 2013. In 2015 he co-founded NK5 in 2015, where he currently develops his activity as Executive President.

He has been a member of the European Advisory Board of CVC Capital Partners from 2002 to 2006 and of ESADE Business School from 2006 to 2010. Currently, he is an independent advisor for OHL, of the Norfin real estate group in Portugal, for COEMAC and for de VBARE IBERIAN PROPERTIES SOCIMI. He is a member of the Sabadell Este advisory council, the Havas Media advisory board and the corporate governance committee of Grupo La Información-Diario de Navarra. Since September 2012 he is Senior Advisor of Anchorage Capital.

In 2005 he is elected by the World Economic Forum as one of its 100 Young Global Leaders. He is founder of the AYO Project to support children at risk of exclusion and Country Chair of the Global Dignity Foundation.

He became Baux Group’s Chairman in 2017

He holds a degree in ADE from ICADE (Madrid) and has completed specialization courses at Stanford University and the London Business School.

THE BOARD IS COMPOSED BY DIRECTORS WITH EXTENSE INDUSTRIAL EXPERIENCE AND DEEP KNOWLEDGE OF THE LOCAL MARKET:

Our team of directors includes professionals with extensive track records of the calibre of: 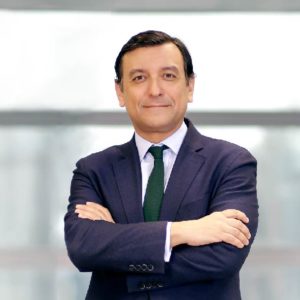 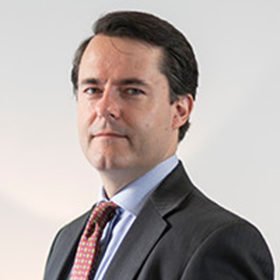 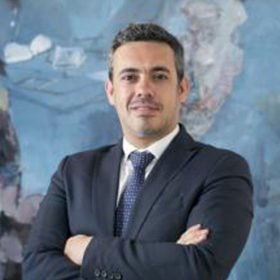 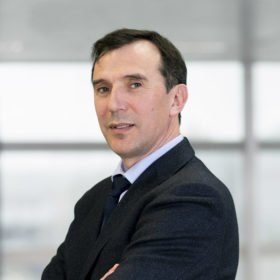 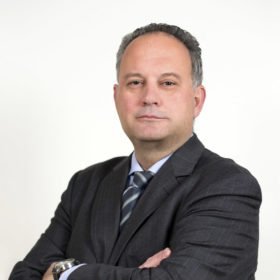 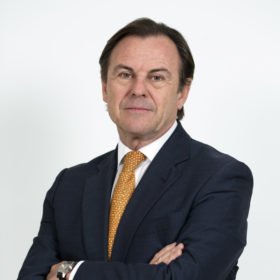 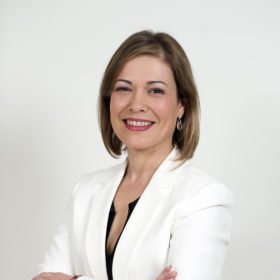 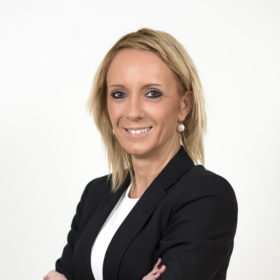 Director of Administration, Treasury and Auditing 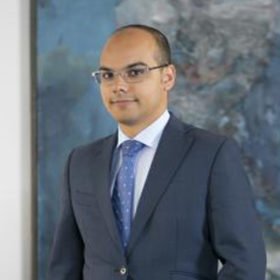 We use our own and third-party cookies for analytical purposes or necessary for the proper functioning of the website. You can authorize the transfer of data to third parties and accept all cookies by pressing the "Accept" button, configure them by pressing the "Settings" button.

This website uses cookies to improve your experience while you navigate through the website. Out of these, the cookies that are categorized as necessary are stored on your browser as they are essential for the working of basic functionalities of the website. We also use third-party cookies that help us analyze and understand how you use this website. These cookies will be stored in your browser only with your consent. You also have the option to opt-out of these cookies. But opting out of some of these cookies may affect your browsing experience.
Necessary cookies Always Enabled

Any cookies that may not be particularly necessary for the website to function and is used specifically to collect user personal data via analytics, ads, other embedded contents are termed as non-necessary cookies. It is mandatory to procure user consent prior to running these cookies on your website.